A huge congratulations goes to DePaul’s collegiate newspaper, the DePaulia, for being named one of 30 finalists for the Newspaper Pacemaker Awards. This is the first time the DePaulia has received this honor. The competition started with 155 submissions and after three judging rounds, has been narrowed been down to the 30. The winners will be announced in October at the National College Media Convention in Washington, D.C. 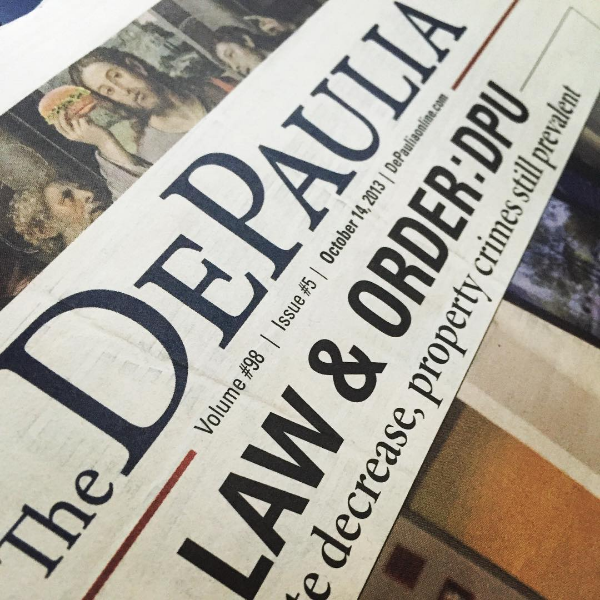